The trial period has expired please purchase if you like to continue using the theme.
LGS Conference Guest Speaker Spotlight - MetaZoo 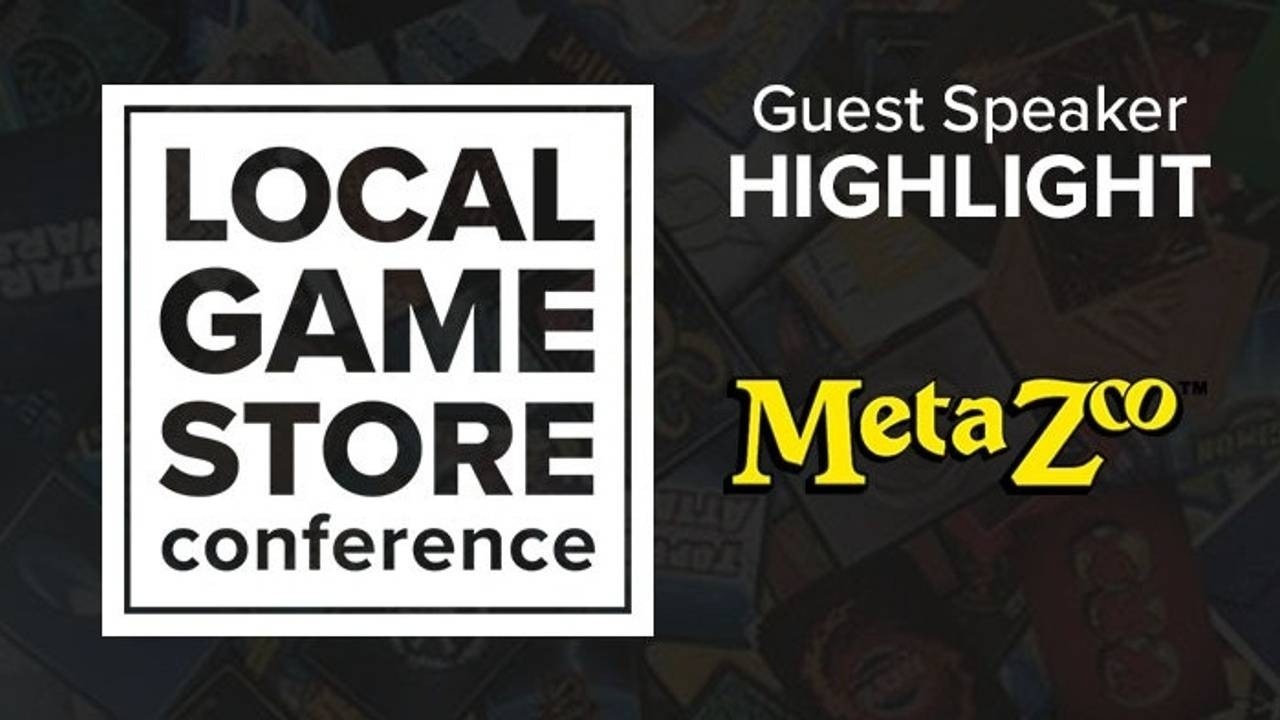 The CFB Group and BinderPOS are elated to be welcoming the new Trading Card Game, MetaZoo has a guest speaker for the event. MetaZoo is a relative newcomer to the TCG world, but it is already garnering a lot of attention, thanks to unique mechanics and a novel setting.

Created by Michael Waddell, the game is a clear passion project from someone who grew up with Pokémon and Magic, with a little horror in the mix too. The game takes inspiration from those classic card games but uses creatures from American folklore, or ‘cryptids’ as they are known to horror and paranormal fans.

Think Bigfoot, Mothman and El Chupacabra and you’re on the right track. In-game they are called beasties, and thanks to the barrier between our world and theirs weakening, they have arrived in number, bringing magic along with them.

A brave move to jump into a world of well-established games with something new, but Waddell shows an obvious love for his reference points.

He said on a recent podcast interview, “I wanted to create a game that had the passion and creature-focused feeling of the original Pokémon sets, but the powerful gameplay and devoted community of players that MTG has developed.”

His cryptids and their stories inspired a fourth-wall breaking game, akin to early Magic: the Gathering cards such as Chaos Orb, but far more prevalent in gameplay. The place you play the game can power up your beasties, making them better in specific environments and conditions. Some thrive at night, others in the desert or the rain.

This combination of nostalgia and a unique approach to gameplay proved a hit when MetaZoo fans pledged almost $20,000 to get the game into production. Now MetaZoo is taking the next step toward the mass market with its first set ‘Cryptid Nation’ available in card stores in the US, Canada and UK.

MetaZoo’s initial success has given its creator a chance to deliver a card game that offers something new and exciting, with plenty of nods to the past. A second set, ‘Cryptid World’, featuring Japanese yokai-inspired beasties is already in the works and Waddell has eight more sets planned beyond that.