The trial period has expired please purchase if you like to continue using the theme.
LGS Conference Guest Speaker Spotlight - Legend Story Studios 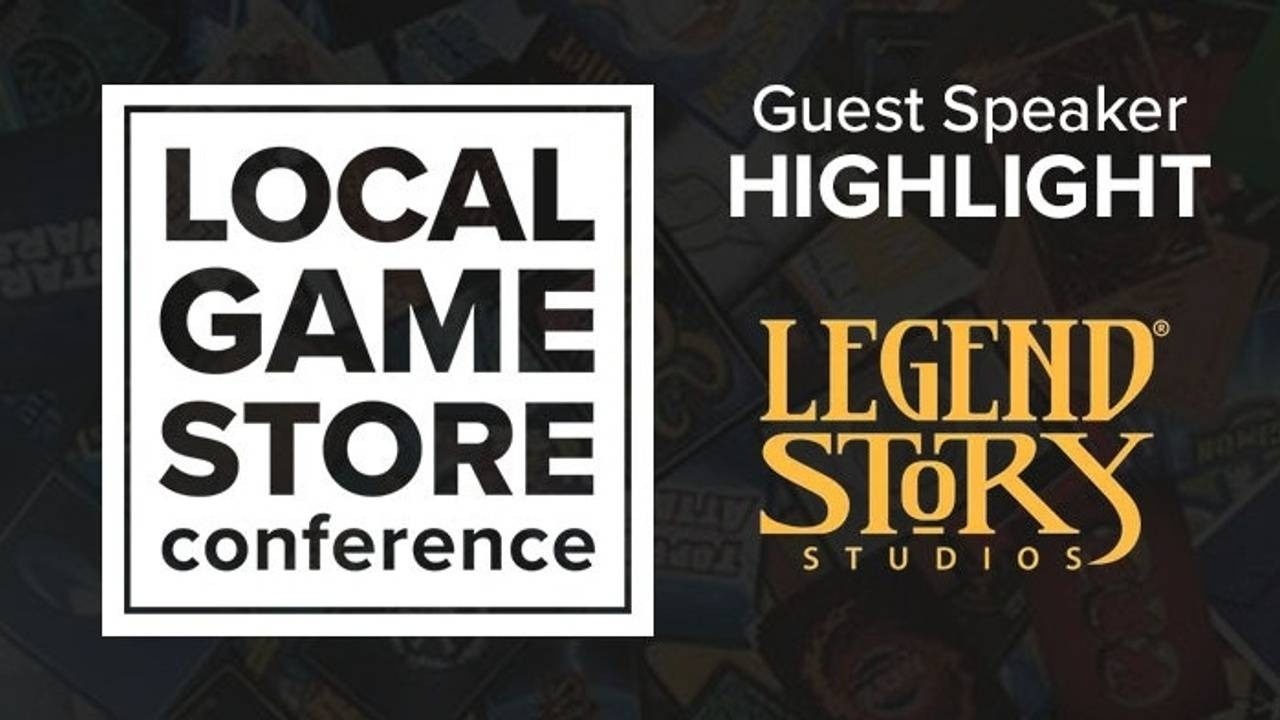 The CFB Group and BinderPOS have always enjoyed working with Legend Story Studios which is why we were ecstatic to welcome them back to LGS Con II. Many may already know their story but for those that don't, here is everything you need to know.

Based in Auckland, New Zealand, Legend Story Studios (LSS) are the minds behind Flesh and Blood (FAB). FAB is the hottest property in trading card games right now, with a growing playerbase and interest from collectors all over the world.

After seven years of development, FAB was launched in the US, Australia and New Zealand in 2019 with ‘Welcome to Rathe’. With art and design to rival heavyweights such as Magic: the Gathering, a deep and compelling setting and fun, strategic gameplay, the game was an instant hit.

Welcome to Rathe was followed up with Arcane Rising and Crucible of War, with latest set Monarch being released this year.

The challenge of taking on the ‘big three’ of trading card games – Magic, Pokémon TCG and Yu-Gi-Oh! has been exacerbated by the Covid-19 pandemic, but despite setbacks to organised play and in-person gameplay, LSS have succeeded in delivering a product that excites card game fans, with sales to match.

As founder James White told New Zealand’s 1 News, “Our biggest challenge is we can’t keep it in stock.”

Cleverly producing products to satisfy collectors and a general audience has seen secondary market values of FAB cards soar, and the most sought-after cards are fetching prices to rival some of Magic’s most valuable cards. Each set is released with a first edition, followed by an unlimited print, so collectors can get those rare prints, and players can find the cards they need.

This strategy, coupled with gameplay that is winning fans from the more established games, appears to be a winning one for LSS, and Monarch likely to be their biggest release thus far.

FAB is finding its niche among players, with high-level strategic gameplay and an aesthetic that pitches a little more adult that Magic. On top of that, with no digital version, the game is ideal for game stores as in-person play returns.

“The mission of the company is to make sure the local game stores continue to thrive for decades to come,” according to James White, and it certainly seems to be a boon for them, selling out as fast as it can be stocked.

The future looks bright for LSS, despite launching FAB just months before a pandemic closed game stores worldwide. This is a success story that may only be in its first chapter.