The trial period has expired please purchase if you like to continue using the theme.
Retailer Spotlight - Journey's End 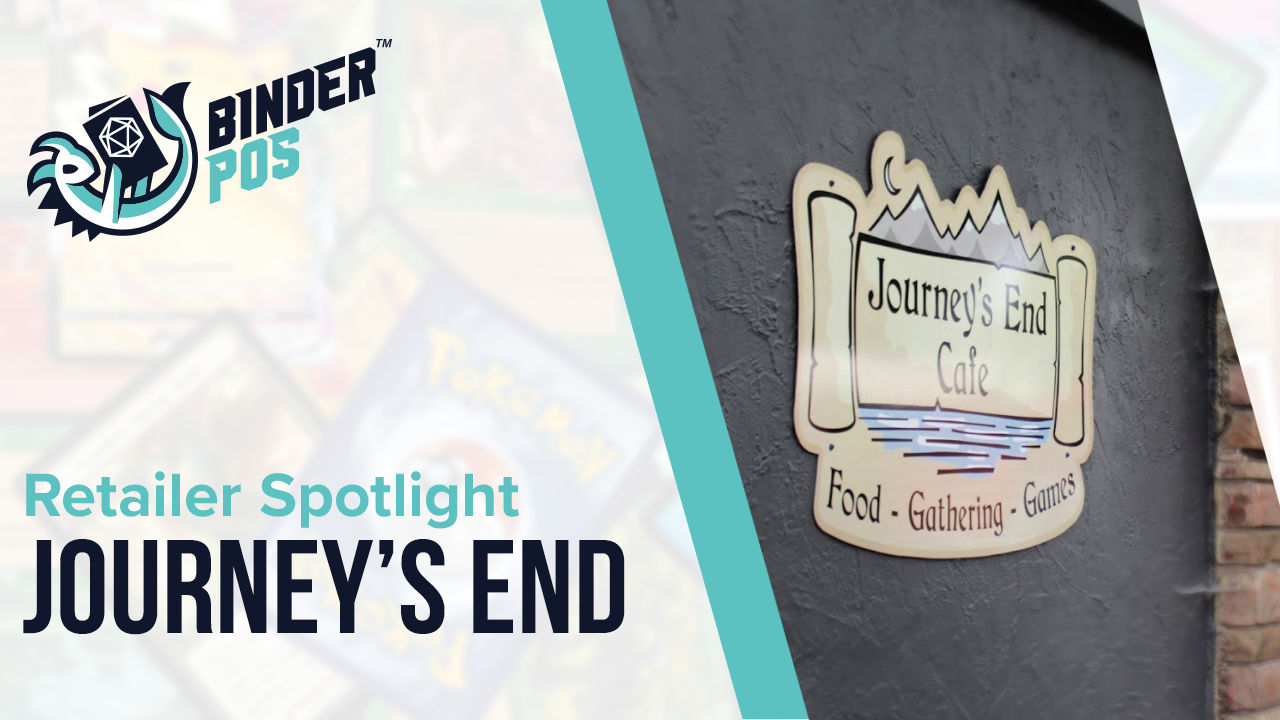 Josh Flickner is a man on a journey. A father of seven as well as an entrepreneur with interests both in the gaming world and beyond it, he has a unique drive and ambition to build a hobby destination that customers love, one that once they find it, they won’t want to go anywhere else. A Journey’s End. 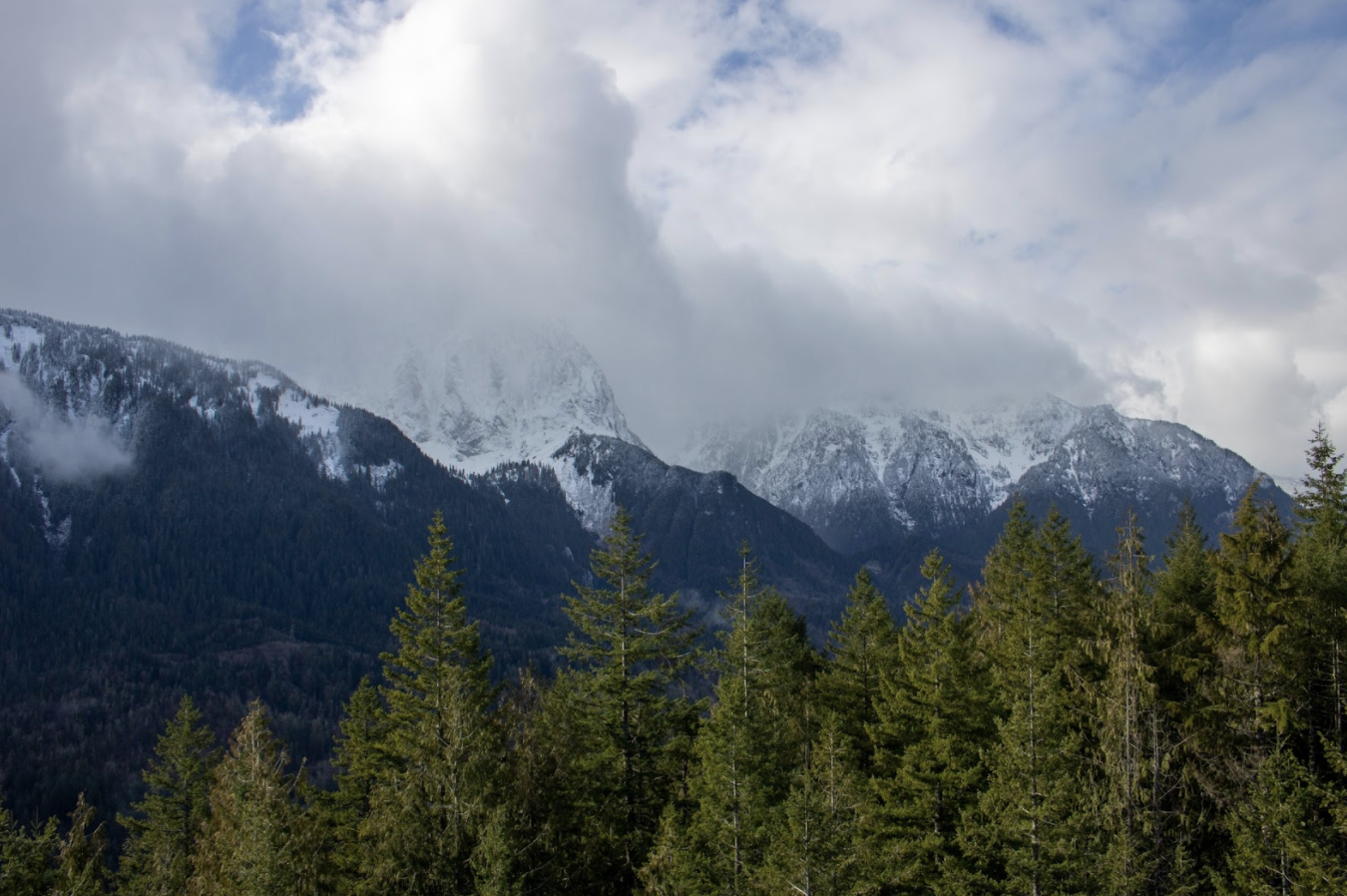 The name fits physically, as well as philosophically. Josh and his family have been running a restaurant, mercantile and gas station among the pines of Washington since 1992, on Camano Island, north of Seattle on the Puget Sound.

This idyllic location inspired the name. You don’t just happen upon it; you must be going there to find it. Two years ago, Josh, who has been playing Magic since the days of Black Lotus selling for $500, decided it was time to add gaming to the experience.

It was a hit. Seattle may be home to some well-known card stores, but from Camano Island it’s a long drive to find a place to play, so local gamers flocked to the store. Events and single sales inspired Josh to expand that side of the business with a website.

In 2020, Journey’s End began trading on other platforms and rapidly growing sales.

A month later Josh had expansion planned out and his journey took him to a new location in a new state. From the forests of the coast across the state, Josh brought the business to the rolling hills and fields of Moscow, Idaho. 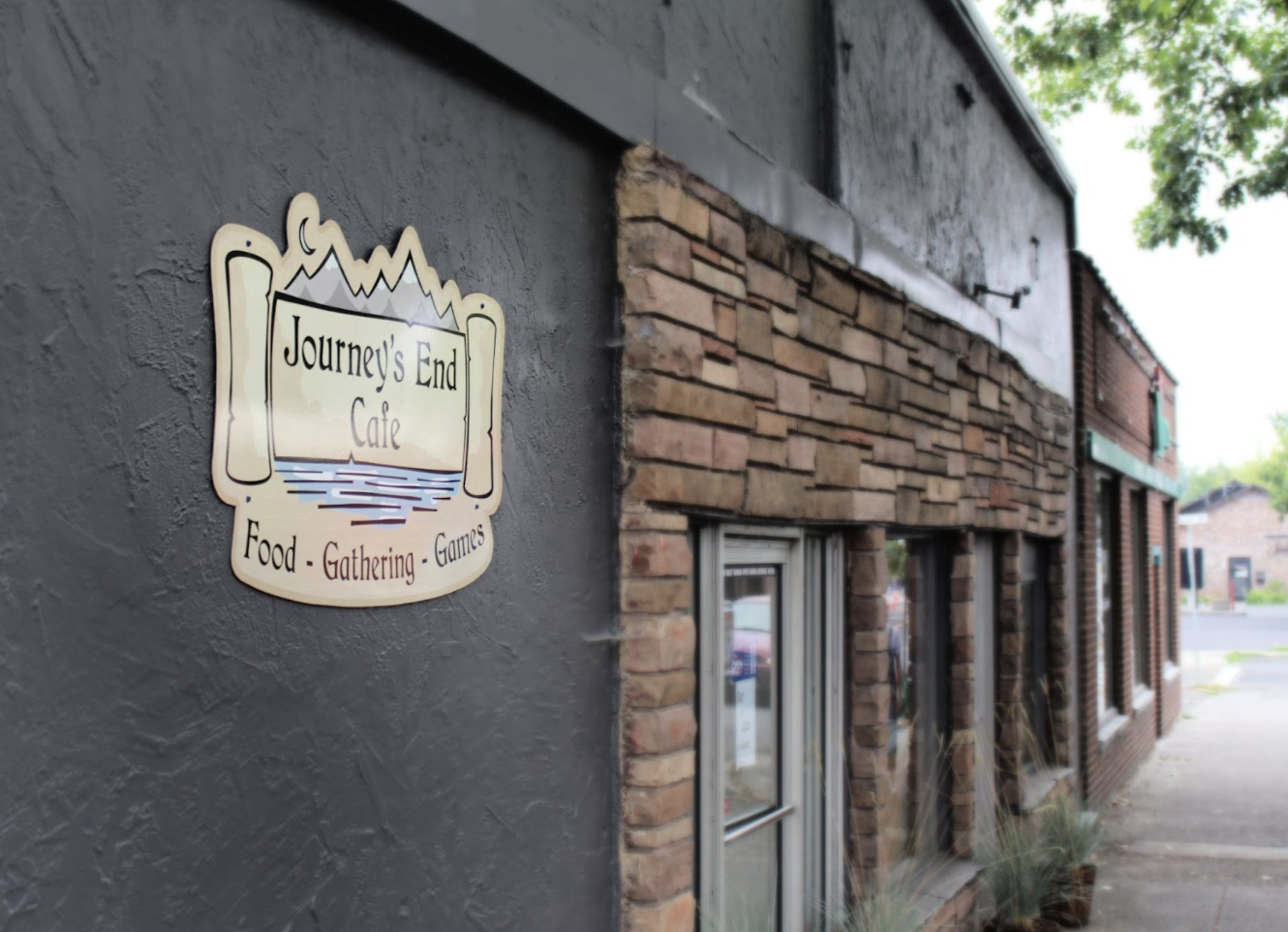 It’s just a few blocks from the University of Idaho, and beside the aptly named Varsity Diner. Freshly painted and renovated, the new store looks gorgeous, but it’s only a part of Josh’s plans.

Those plans involve selling online to customers far beyond Camano Island and Third Street, Moscow, but Josh’s vision for online sales was more ambitious than his skills could match.

“I’m very ambitious but not a programmer, so my struggle is knowing the end result but not being able to do it myself.”

That’s where BinderPOS comes in, offering Josh the ability to create the kind of platform he wants. Integrated, attractive, and functional; without needing to do the programming required to build something like that from scratch. 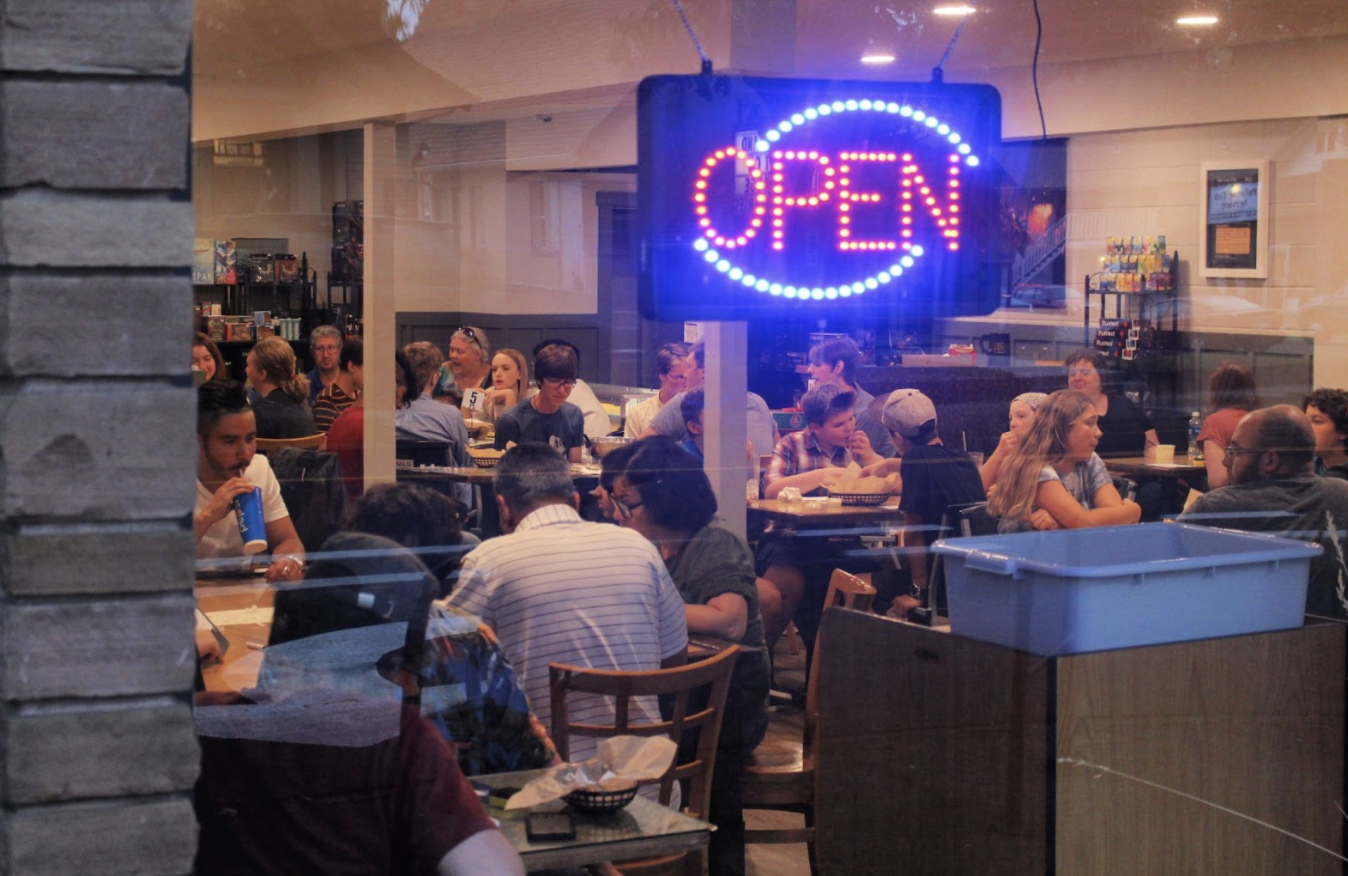 There’s also the problem of differentiation on existing sales platforms.

“The majority of consumers go to marketplaces, they don’t go to direct sales websites. It’s hard to make ourselves stand out, and bad sellers on the platform give everyone a bad rap.”

That’s why Josh is excited for CFB Marketplace.

“Having vetting for the platform helps with long term health and stability. The guy who wants to sell extra cards is probably not happy, but long term for the game it’s a really smart move.”

The ability to expand and grow on the right platforms is hugely important for Josh, not just for his own success, but for his personal goals as a business owner.

“I’m really passionate about job creation, that’s part of my purpose in life. Between retail and website my goal is to employ 200 people in this industry.” 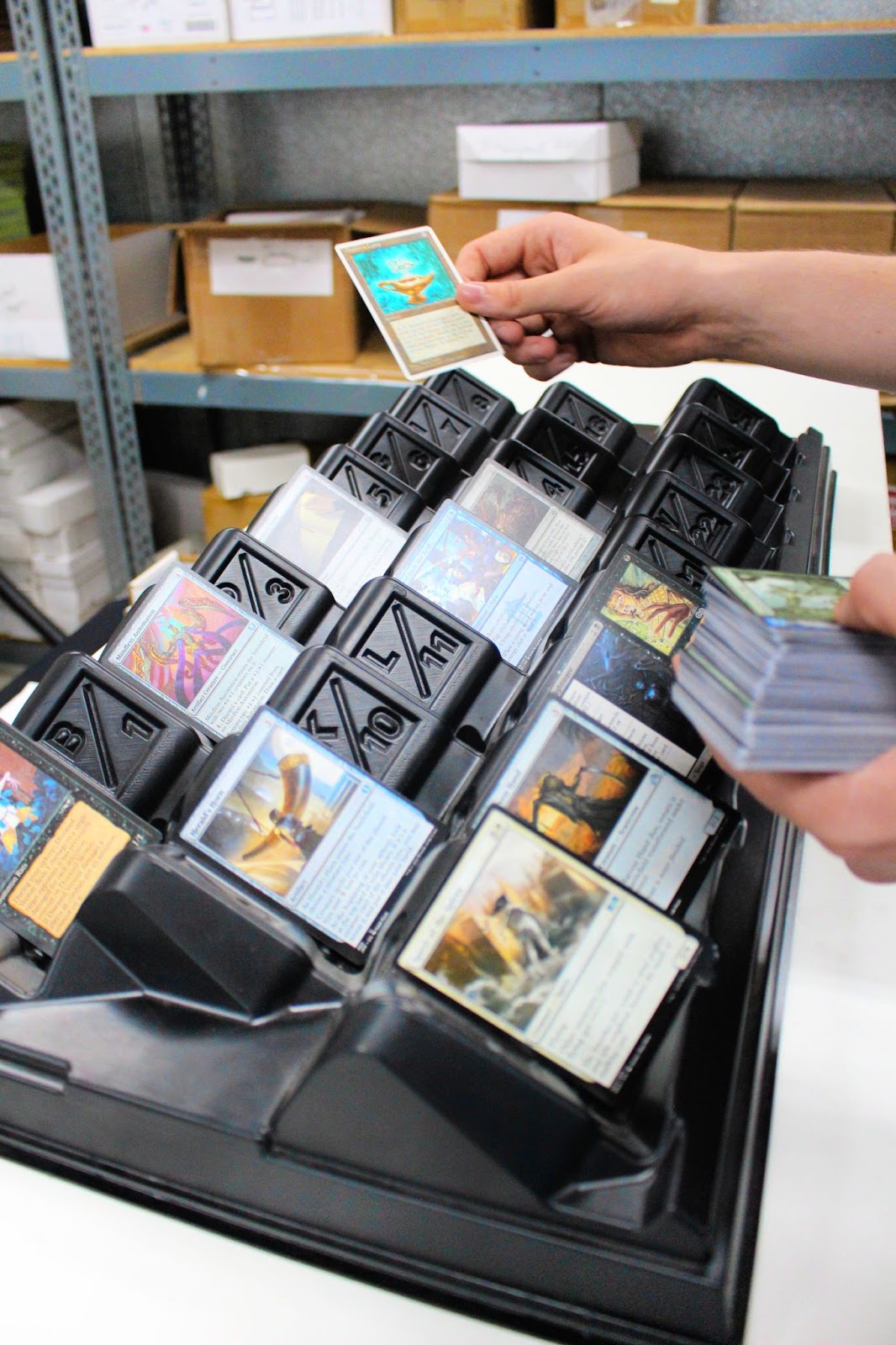 A big ambition, but that’s not something Josh is short on, and he knows how to attract the customers that will create those jobs.

“We have people who buy from us through platforms, but also have customers who buylist to us and buy from us weekly. They love our customer service and that we can be flexible because we’re smaller, they can talk to the owner. Our customers and community really value that.”

So, from Washington to Idaho, the Journey continues. Who knows where it will end for Josh? For those getting started on their own journey though, Josh had a simple piece of advice.

Get everything you need to turn your store into the next success story like Journey's End, with BinderPOS! What are you waiting for? Book a Demo today!